How Global Wealth Is Allocated

Posted on March 14, 2018 by bermanevansretail

Income levels are important — domestically and internationally. Therefore, consider these posts — from oldest to newest. What’s Happening with the Economic Mobility of Americans? The U.S. Middle Class: Losing Some of Its Luster Globally. What We Earn by Age, Gender, and Race. 2018 Projected Global Wage Growth. Today, we look at how global wealth is allocated. And we consider the inequality of wealth by population tier.

In fact, even in the United States, income studies reveal interesting findings. According to these 2018 insights from Bloomberg:

“U.S. wage growth continues slowly and unevenly. Thus, African-Americans and women remain at a clear disadvantage. Yet, the wealthiest people accumulate more money than ever. Median real wages grew only 0.2 percent over the past year. As reported by the Economic Policy Institute, a progressive think tank. In fact, wages for African-Americans declined in most wage brackets. And women with graduate degrees made less money than men with only college degrees. By contrast, those people in the 95th wage percentile saw an average pay hike of 1.5 percent.” 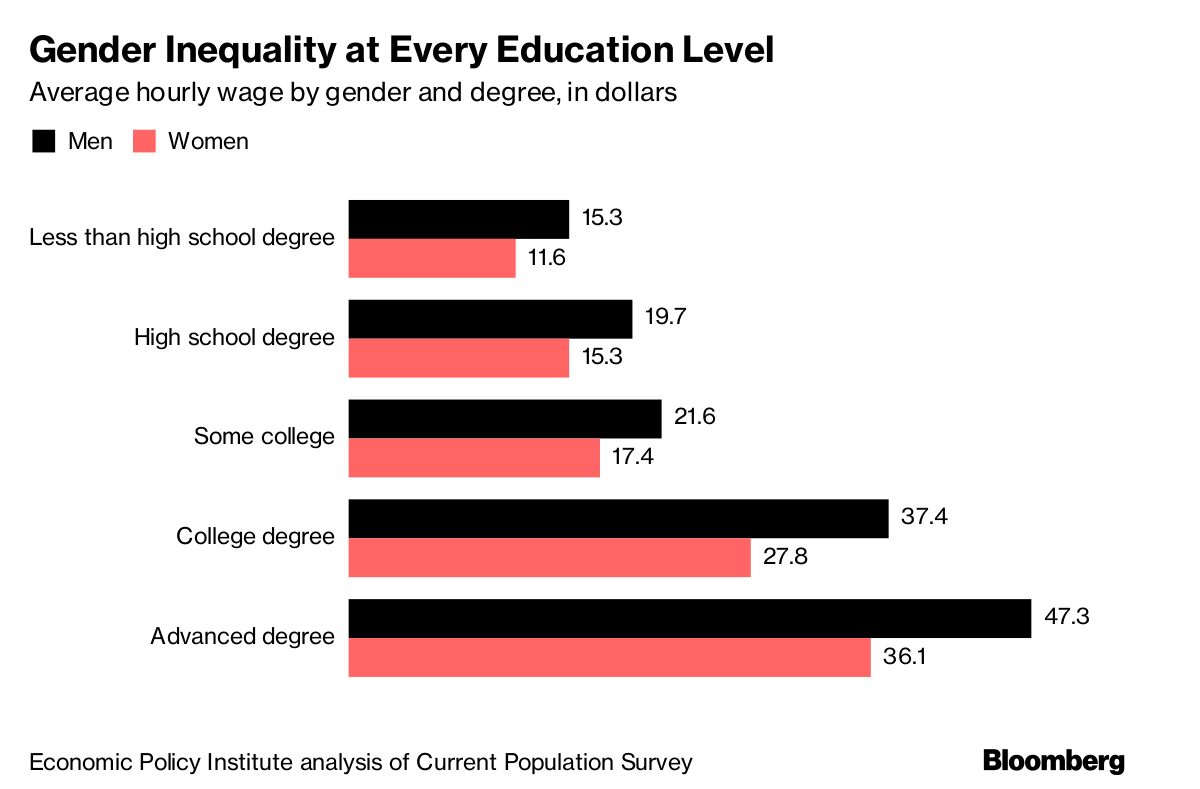 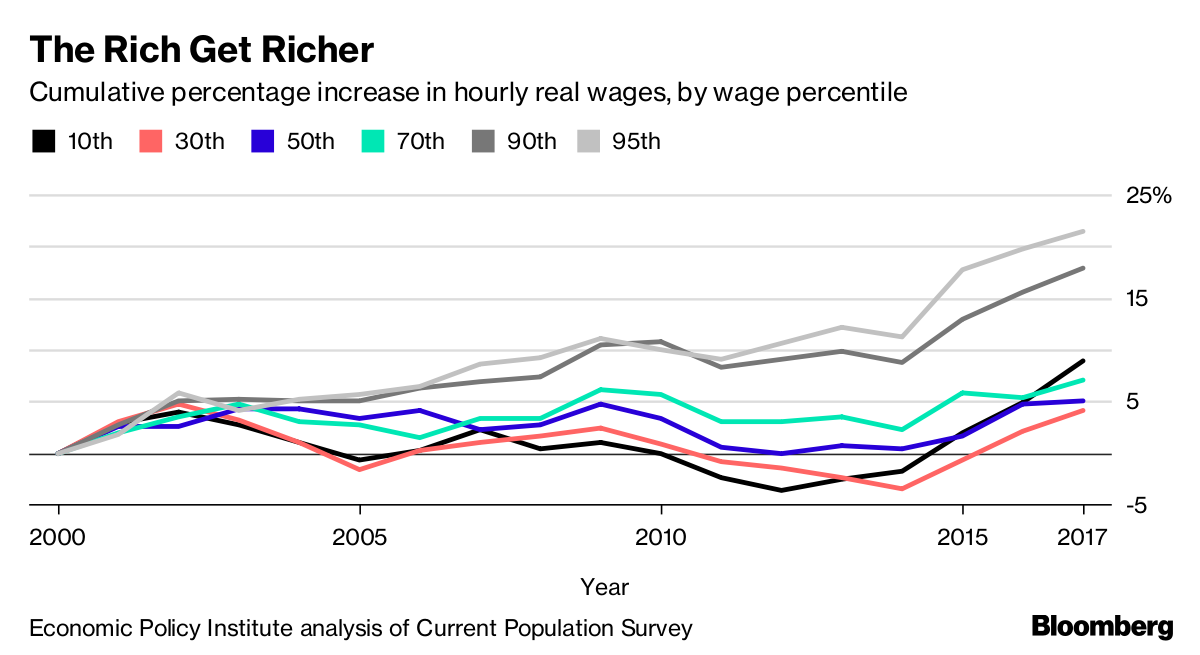 How Global Wealth Is Allocated

From a global perspective, we see wide income (wealth) disparities.

As reported by Niall McCarthy for Statista:

The level of financial inequality around the world is staggering. According to a new Credit Suisse report, just 0.7 percent of the world’s population holds 45.9 percent. of global household wealth. Those 36 million individuals control a mind-boggling $128.7 trillion, as can be seen from the following the pyramid.

Check out the existing “global pyramid of wealth.” It graphically shows the disparities.

1 Response to How Global Wealth Is Allocated